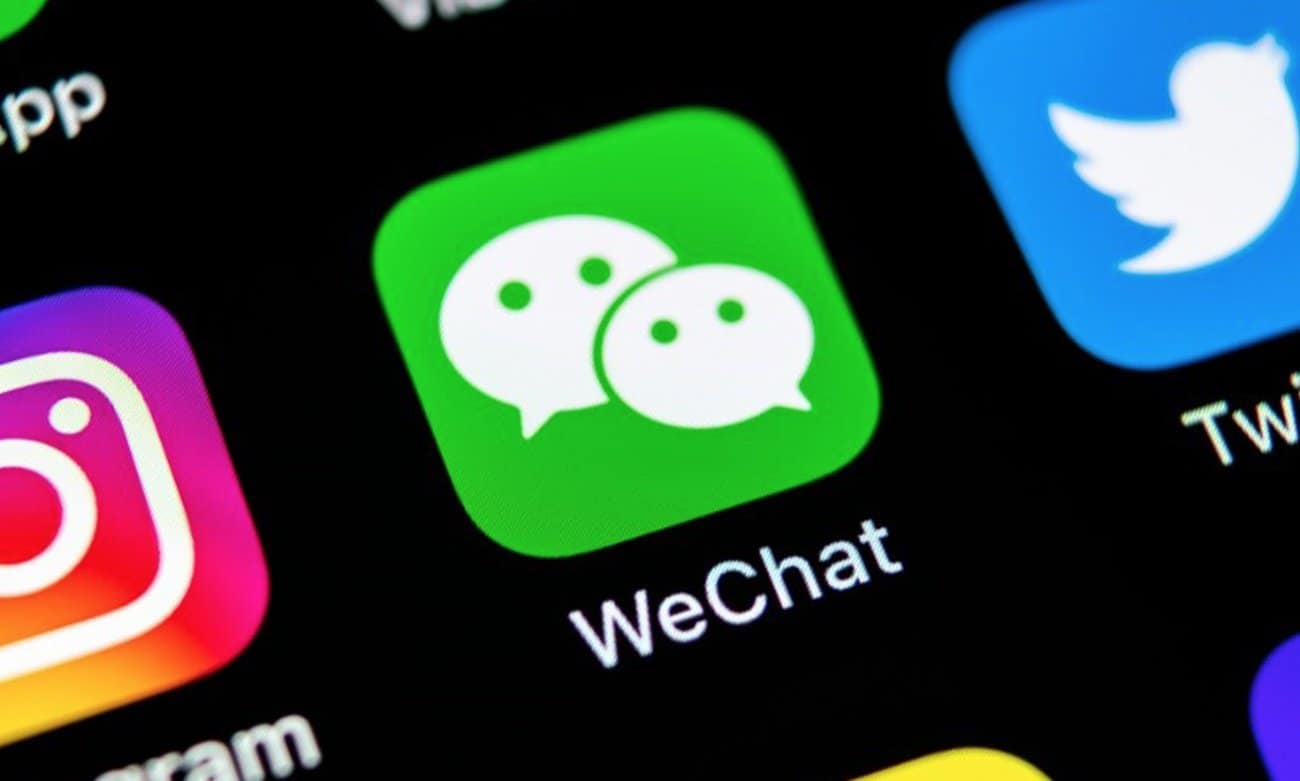 WeChat is a mobile text and voice messaging communication service developed by Tencent in China, first released in January 2011. The app is available on Android, iPhone, Windows Phone platforms.WeChat has over 700 million downloads, with 300 million active users.

This makes it one of the most popular social apps in the world, and a valid competitor to WhatsApp and Viber. WeChat has multiple features including video chat, voice calls, SMS, games, QR code scanning, and much much more.WeChat offers full M-commerce capabilities inside the app.WeChat was built and owned by Tencent Holdings Limited, which is China’s first globally known Internet brand

WeChat and Alipay have often been described as “super apps” because everything is integrated within one service. Instead of having one app for banking and another for ride-hailing, a lot of these are built directly into WeChat so that the app becomes a one-stop-shop for its users.

Companies may choose to launch mini-programs — or apps within WeChat — instead of a standalone app. The program allows businesses to send promotional messages directly to the user via WeChat, as well as tap into the app’s user base of more than one billion.

Mini-programs have become more prominent in the app, as WeChat makes a bigger push toward becoming a one-stop-shop. Tencent recently updated the app so that the mini-programs feature now has its own page.

WeChat seems to take the place of several other apps that most countries as separate entities. On WeChat, users can send and receive money, read the news, post to social networks, book a cab, buy things, order food, pay bills, check-in for flights, and even make an appointment with a doctor. And more! WeChat is almost a “companion app” for people’s everyday lives. For brands to use WeChat however, they have two options, both of which require an account.

As such, with very limited offerings, but so many users going on the app every day, brands on WeChat find it difficult to break through the noise and make themselves heard. At the moment, brands are trying to gain as many followers as possible – which is not unlike what brands did years ago on Facebook. Advertising is not on WeChat’s agenda that much. Actually only about 15% of its revenue is ad-related. The company that owns it, makes money from payments on or through the app – e-commerce giant Ali Baba is more of a competitor rather than the other social networks.

Nevertheless, should brands want to advertise, there are a few options. Subscription customers can use small banners below their messages, whereas others can run service ads called WeChat Moments. There are some targeting options – age, location, gender, and type of device. WeChat seems to be slowly developing its ad offering on the platform, but so far only has these two. Targeting options are also meant to get better in the near future.

WeChat offers a great opportunity for brands to reach huge audiences. Luxury brands might find it a little “below them”, but e-commerce is WeChat’s territory. We all know that luxury brands are behind in e-commerce. Certain brands might be interested in using it for branding. 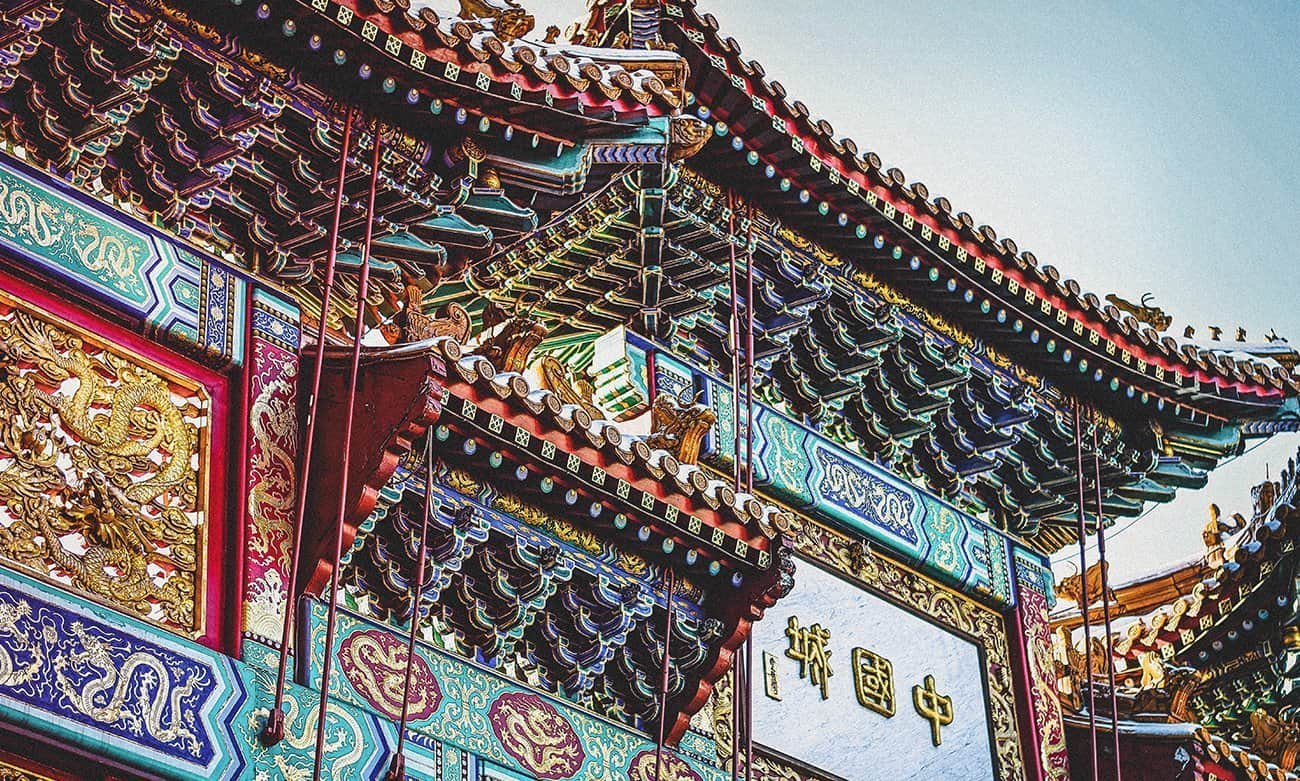 Why is enter Chinese market so important?